The European Commission is revamping its medical device regulations to include the replacement of the In Vitro Diagnostic Medical Devices Directive (IVDD) 98/79/EC with the new EU IVDR.

The European Commission is in the process of updating the decades-old MDD and IVDD upon deciding these directives did not adequately reflect the needs of today's medical device marketplace. Up until the release of the new legislative documents, medical device manufacturers have been expected to comply with the medical device directive that was most relevant to their device. The options were:

Under the new regulatory framework, two new regulations were published on the 5th of April 2017. The European MDR will go into effect May 26th of 2020, while the EU IVDR will have a slightly longer transition, going into effect on May 26th, 2022.

Whether your medical device company is entering the European marketplace for the first time or transitioning from compliance with IVDD to EU IVDR, you will be required to establish a quality management system that conforms to the ISO 13485 medical device quality standard. 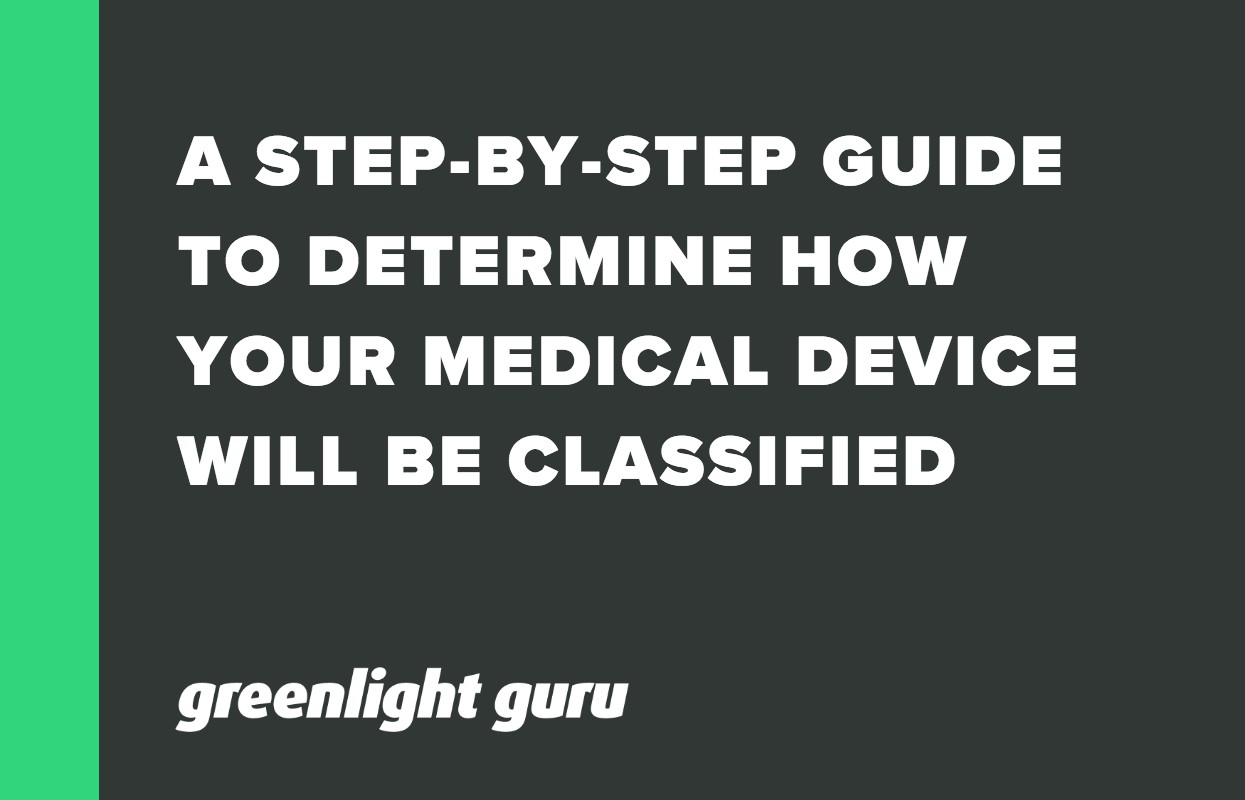 Greenlight Guru presents a step-by-step guide for determining how your medical device will be classified by U.S. FDA, European Commission, and Health Canada.

In this free ebook, you'll learn how to manage all the changes to your medical device QMS to comply with the new regulations & standards; EU MDR, EU IVDR & ISO 13485:2016.
Read Guide 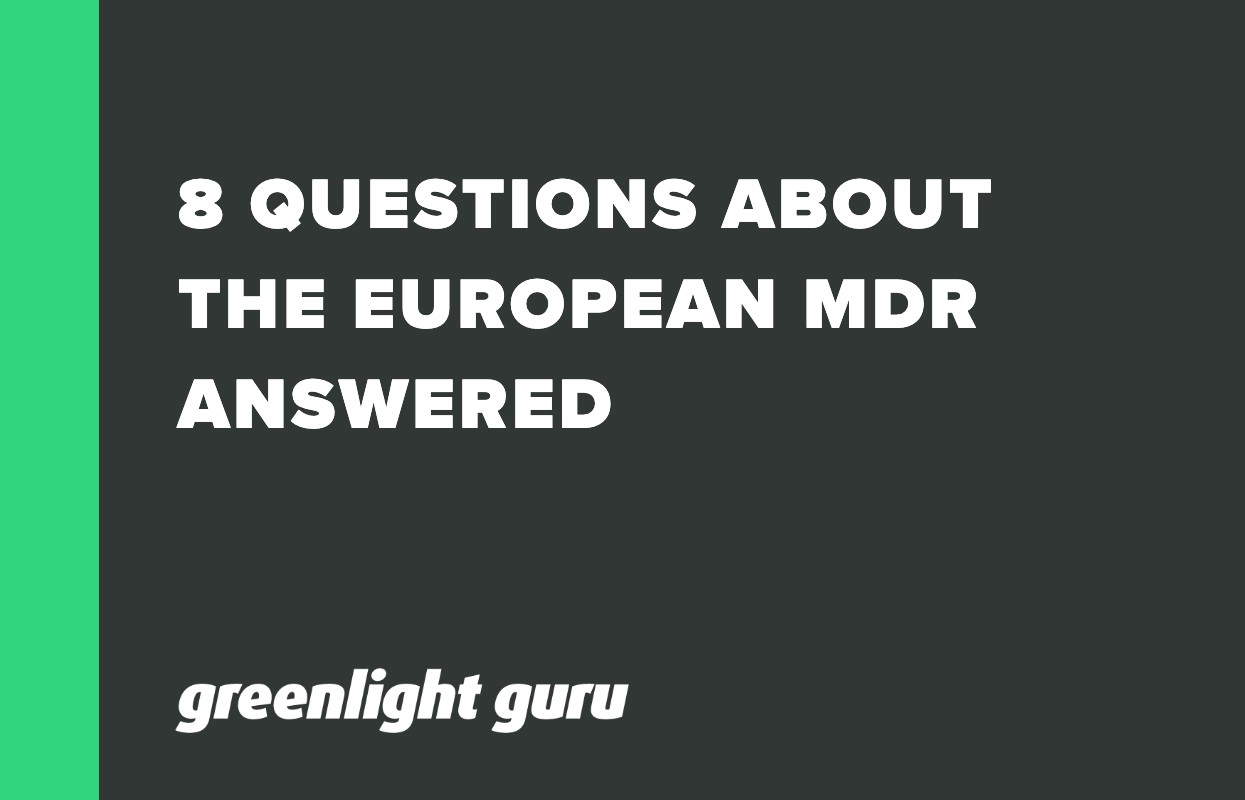 8 QUESTIONS ABOUT THE EUROPEAN MDR ANSWERED

The new EU MDR went live earlier in 2017. In this article we dive into some of the frequently asked questions about it.