A RISK MATRIX IS A TOOL USED BY MEDICAL DEVICE ENGINEERS TO QUANTIFY THE RISK LEVEL ASSOCIATED WITH A MEDICAL DEVICE. RISK MATRICES ARE USEFUL BECAUSE THEY OFFER A STANDARDIZED CRITERIA AND CONSISTENT METHODOLOGY FOR ASSESSING THE RISK OF MEDICAL DEVICES AND CLASSIFYING THEM APPROPRIATELY.

Whether your medical device company intends to sell devices in Europe, Canada, the United States, or all of the above, risk assessment and management will play an important role in your product development activities and the overall planning of your quality management activities and to-market strategy. A risk matrix is a tool that medical device designers and engineers can use to assess the risk associated with a specific type of incident. Risk matrices are used in conjunction with other tools like benefit- risk analysis to quantify risk, map potential sources of harm to corresponding design features and make decisions about how to reduce the risk of a device. The international standard for risk management in medical device manufacturing is known as ISO 14971.

(We explain this in depth here, using the grossest example ever!)

Each hazard is assigned a score between 1 and 5 for its severity (consequences) and probability (likelihood that the failure mode would occur). The product of these two scores is used as a relative measure of risk for that particular hazard.

A risk matrix is used to assign a relative descriptor of "high risk," "medium risk" or "low risk" to a specific failure mode depending on its likelihood and consequences. Once engineers have assessed the likelihood of a particular failure mode occurring and worked to understand the potential consequences of such a failure, a risk matrix can be used to quantify the risk and determine whether it is justified by the benefits of the device.

Risk matrices are typically organized with "Failure Mode Likelihood" on the Y-axis and "Failure Mode Consequences" on the X-axis. Failure modes are given a rating between 1 to 5 based on the following scale:

In addition, the following five-point scale is used to measure the consequences of a specific failure mode:

(A Risk Matrix in the Greenlight Guru Software. Click here to learn more about our Risk Management Software.) 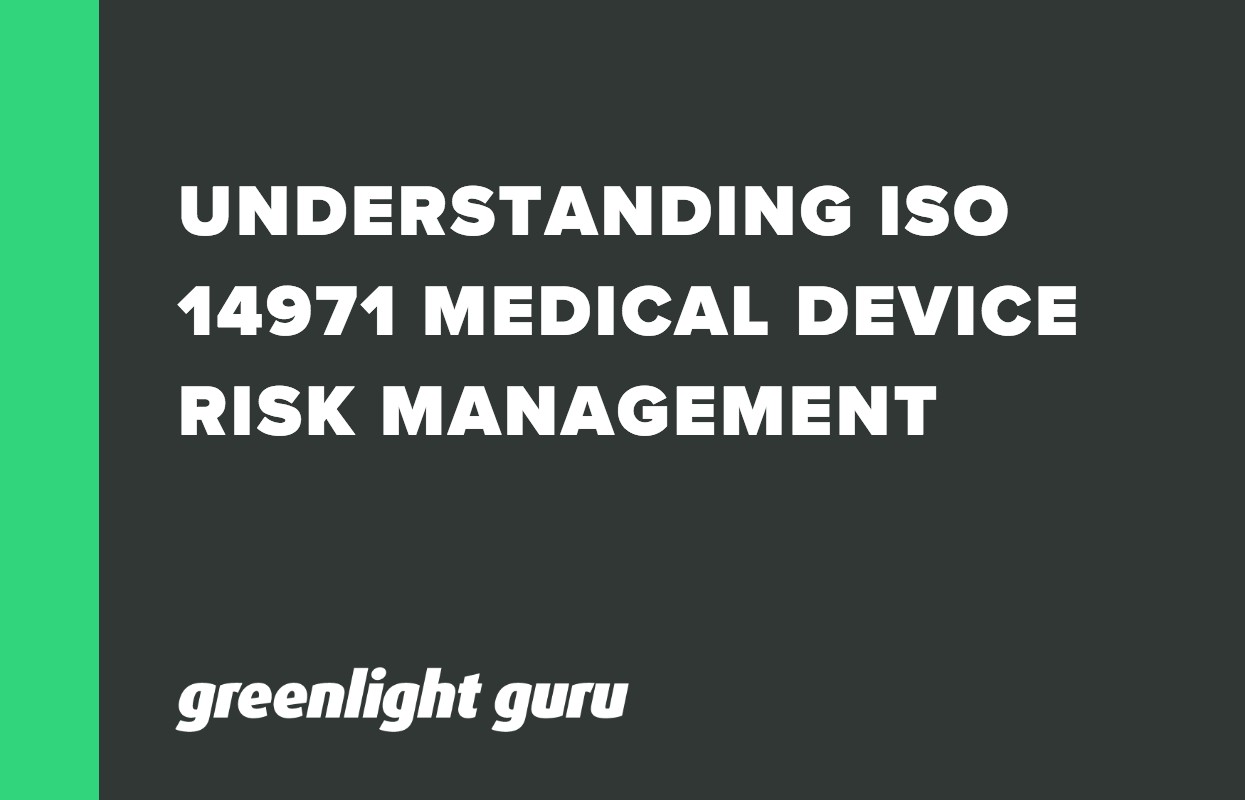 Has your company fallen into any of these traps? We’re looking at 13 common pitfalls in medical device product development and how you can easily avoid them.