The MEDDEV Vigilance system was established by European Authorities as a post-market surveillance mechanism that would reduce the likelihood of recurring adverse events related to the use of a medical device.

What Events are Reported Under MEDDEV Vigilance?

The European Commission defines an Incident quite broadly in its guidance document for MEDDEV Vigilance: incidents include any malfunction or deterioration in device characteristics or performance, or any defect in labeling or instructions for use which might, directly or indirectly, lead to or have led to the harm or death of a patient or user. The use of "incident" here can be seen as analogous to the use of "adverse event" by the FDA.

A Field Safety Corrective Action (FSCA) is defined as any action taken by a manufacturer to reduce a risk of death of serious deterioration of health associated with the use of a medical device that is already available on the market. FSCAs can include a number of different actions, including exchanging or modifying the device, accepting a return, or even conducting follow-up with a patient or clinician and advising on the use of a device.

When Should Manufacturers File a MEDDEV Vigilance Report?

The European Commission has established detailed requirements that dictate circumstances under which manufacturers should submit a MEDDEV Vigilance Report. Any event that meets all of the following three basic reporting criteria is considered to be an incident and should be reported to the relevant authorities.

A: An event has occurred.

An event could include things like a malfunction of the device, failure of the device to perform in accordance with its intended purpose, unanticipated adverse side effects of the medical device, destruction of the device (e.g. the device caught fire), or negative interactions with other substances or products.

B: The manufacturer's device is suspected to be a contributory cause of the incident

Although it may not always be clear whether a manufacturer's device contributed to an adverse event, the European Commission instructs manufacturers to err on the side of caution in complex situations and file a report, even when there are multiple drugs or devices involved that could have caused the incident.

C: The event led, or might have led, to one of the following outcomes:

To ensure the safety and effectiveness of medical devices and avoid the financial and legal liabilities associated with a device recall, medical device manufacturers must begin to assess and understand device risk during the product design stage of medical device development.

Greenlight Guru's eQMS Software is purpose-built to support integrated quality and risk management efforts from the initial capture of user needs in the design phase through the entire product life cycle, all while offering out-of-the-box compliance with the ISO 13485: 2016 quality requirements that are necessary for medical devices entering the European marketplace. 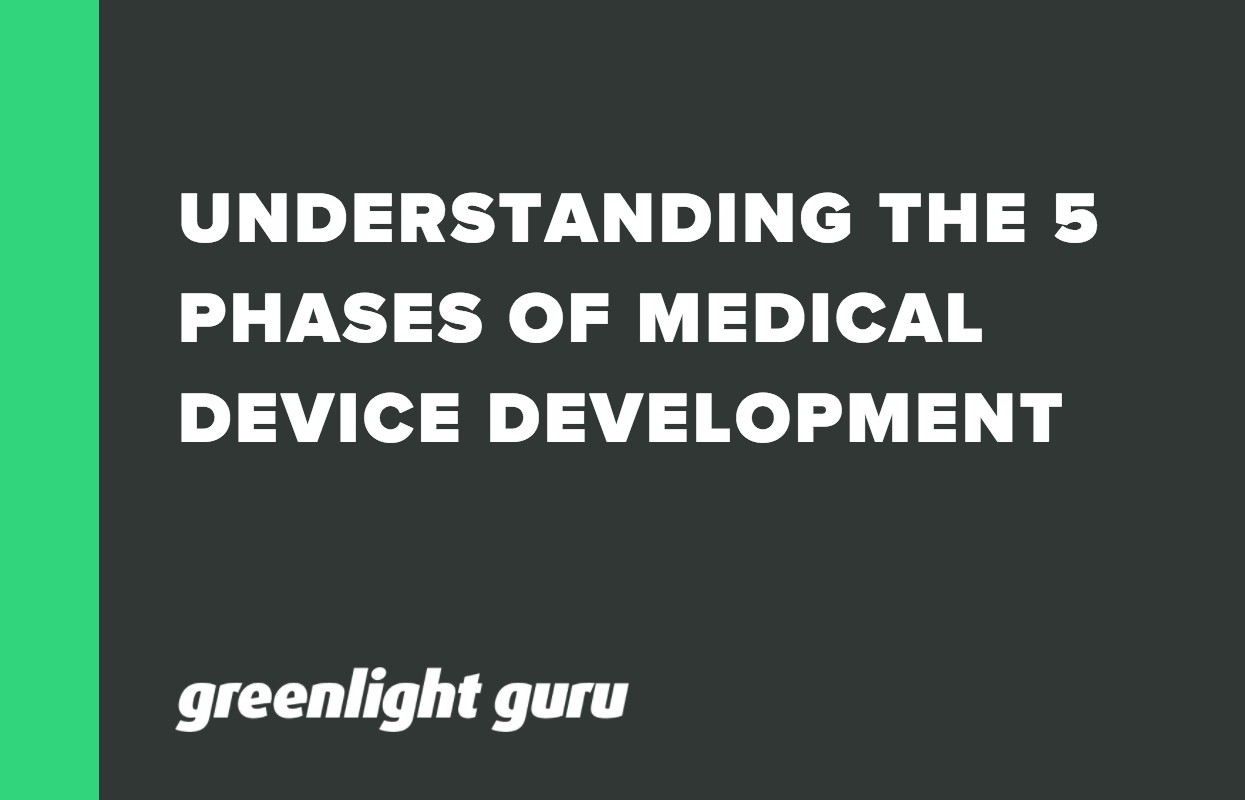 Understanding the 5 phases of medical device development and what is involved each step. 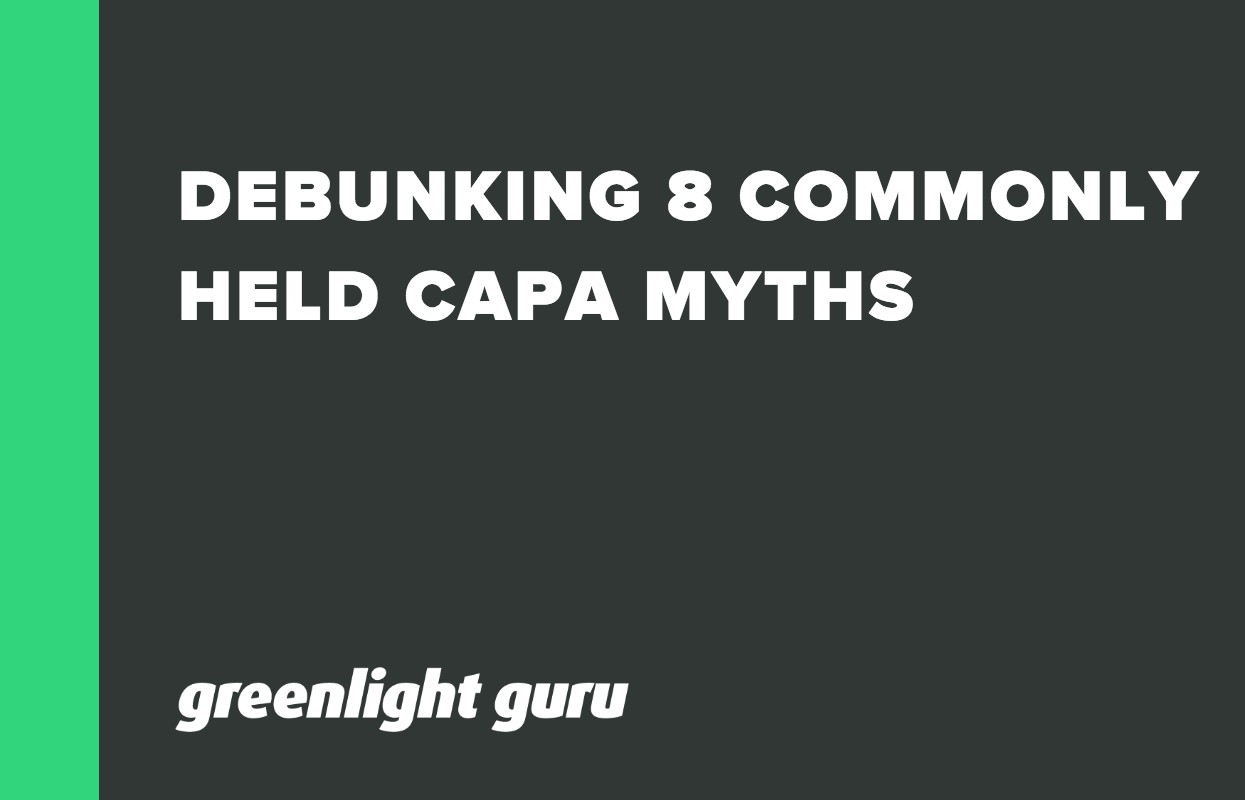 A REVISED GUIDELINE FOR CLINICAL EVALUATION REPORTS — THINGS YOU SHOULD KNOW ABOUT THE MEDDEV 2.7/1 REVISION 4

There's a revised guideline for Clinical Evaluation Reports in EU w/ major impacts. Here are some facts you should know about the new MEDDEV 2.7/1 revision 4.