Have you heard the news? FDA caused quite a stir when it recently announced transformative changes that will modernize its 510(k) program to improve the safety and effectiveness of medical devices.

But as we all know, the more things change, the more they stay the same. If you dive deep into FDA’s statement, you’ll realize that there’s probably not a lot that’s different. In this episode, Mike Drues, of Vascular Sciences, and I offer an initial reaction to these changes.

Some highlights of this episode include:

The 510(k) and Substantial Equivalence: Why Do So Many Get it Wrong?

Danger in the Hospital (Popular Mechanics)

Memorable quotes from this episode:

This is some form of reaction to some of the negative press about regulatory pathways and device clearances and leveraging older technologies to get products to market. - Jon Speer

It should be up to me, as a medical device professional, to be able to decide which predicate would be the best for me to use. - Mike Drues

ABOUT THE GLOBAL MEDICAL DEVICE PODCAST: 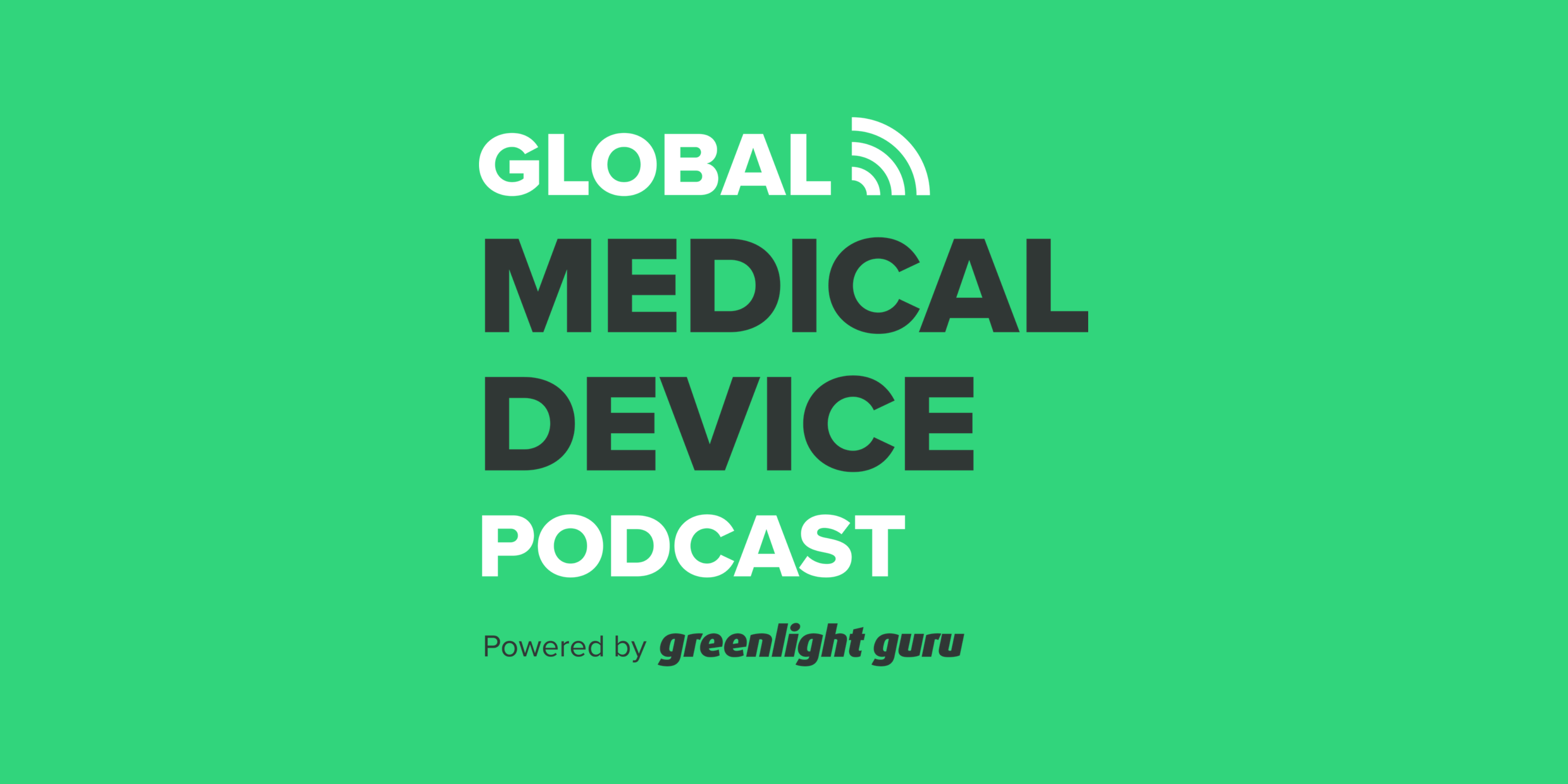 The Global Medical Device Podcast powered by Greenlight Guru is where today's brightest minds in the medical device industry go to get their most useful and actionable insider knowledge, direct from some of the world's leading medical device experts and companies.

Nick Tippmann
November 7, 2018
Have you heard the recent buzz about the FDA’s supposed new Special 510(k) Pilot Program? Is it really new? Or has its existing program just been repackaged? Read More
Product Development

What is Regulatory Due Diligence for Medical Devices?

Nick Tippmann
June 24, 2020
What is regulatory due diligence? Why does it matter, and how does it differ from other regulatory strategies and pathways?  Read More
Product Development

What is the Safer Technologies Program (STeP) and Can Your Device Use It?

Nick Tippmann
March 21, 2021
What do manufacturers need to know about the Safer Technologies Program (STeP) for Medical Devices from FDA? How is STeP different from similar programs, like the... Read More